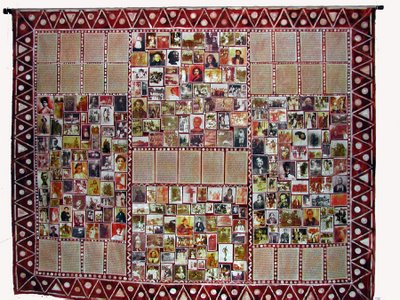 Film on the Work of Lori K. Gordon

This is a twenty minute film on the Work of Lori K. Gordon. It focuses on The Katrina Collection and The Labat Project.

Complete curriculum vitae is available upon request.
Posted by Lori K Gordon at 13:48 No comments: